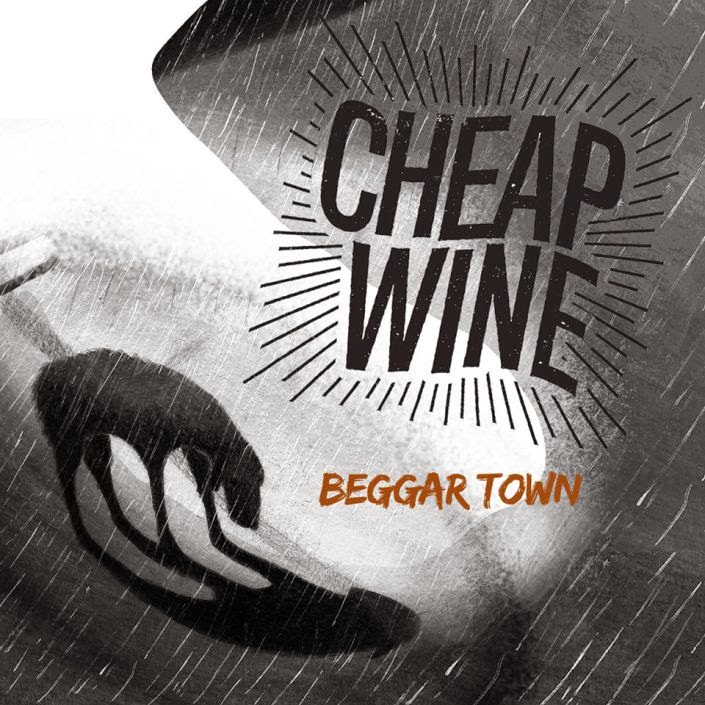 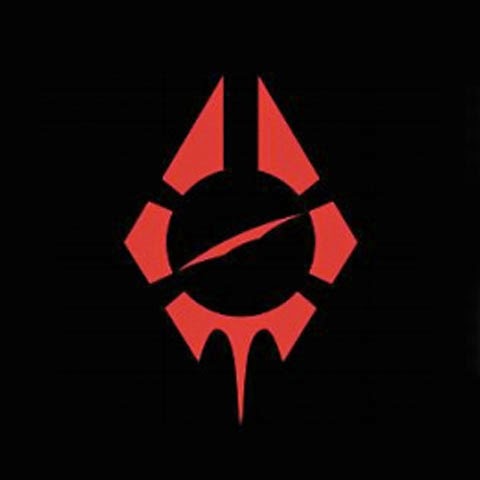 Radio Birdman are to be certainly considered the most influential hi-energy-r’n’r australian rock band. Though not reaching Nick Cave’s or ACDC’s popularity, they have always covered primary role in the international scene as a cult punk rock outfit. Their influence in Italy, started upon the journalistic contribution by Federico Guglielmi, Luca Frazzi and Roberto Calabrò, constantly grew during the years inspiring bands ( Loose ), collective homages (the tribute album Where the Action Is ) and delighting thousands of fans. Two EPs, three studio albums, two lives and a bunch of singles as a result of a career, started with the 1974 rehearsals and culminated in the first reunion, in 1996 (as a result, their live recordings Ritualism and Live in Texas ); again in 2006, the issue of full-lenght recording Zeno Beach and the last rehearsal, under the name of Living Eyes . Radio Birdman are hitting the scene again these days, with a substantial box set mixed starting from t
Continua a leggere 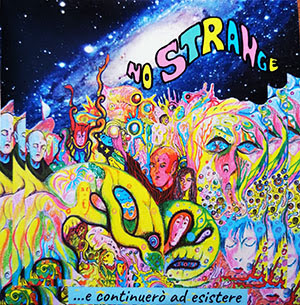